You are here: Home / Desert "Cool" News and Updates / The History of Soft Serve 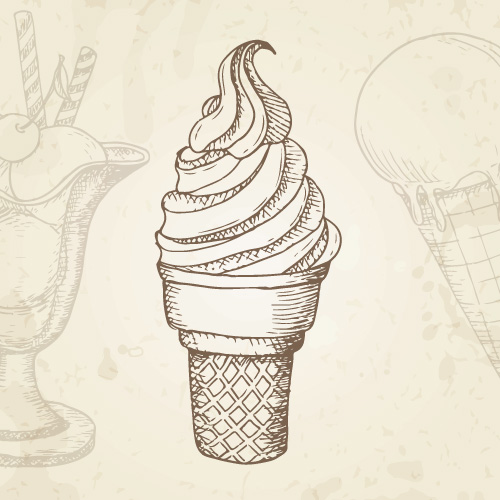 As the story goes, on Memorial Day weekend of 1934, Tom Carvel, the founder of the Carvel brand and franchise, had a flat tire in his ice cream truck. As a savory business person, he began selling his melting ice cream to cars driving by. What started as a potential loss of his inventory due to melting became a potentially good business ideas. In 1936, Carvel opened his first store and also developed a soft serve ice cream formula and a patented low temperature ice cream machine. 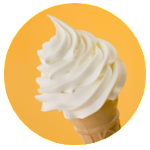 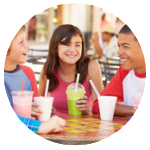 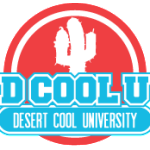 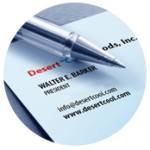 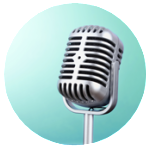 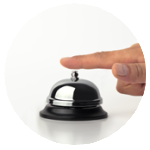